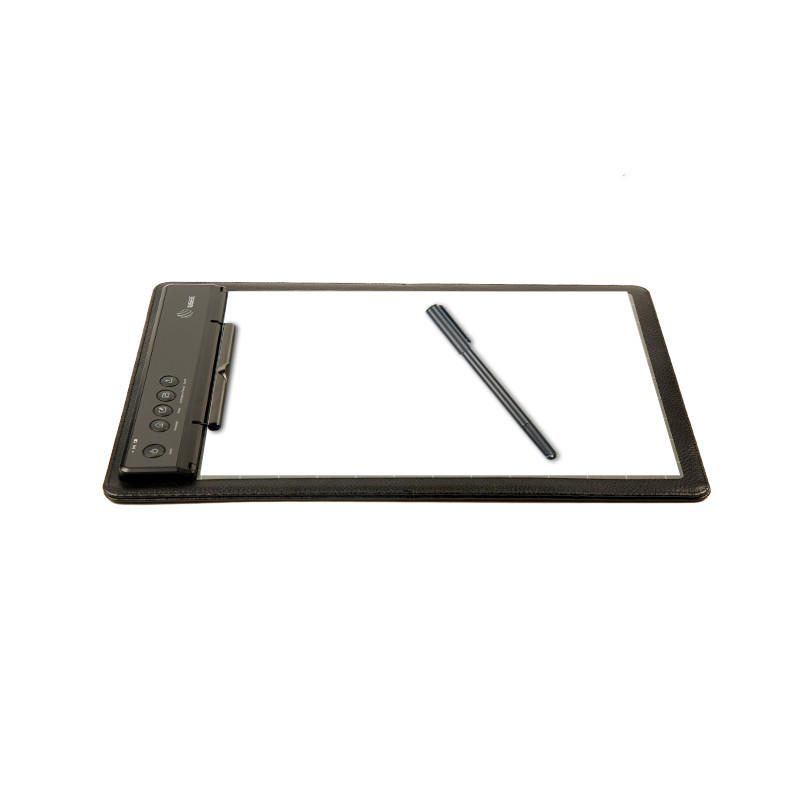 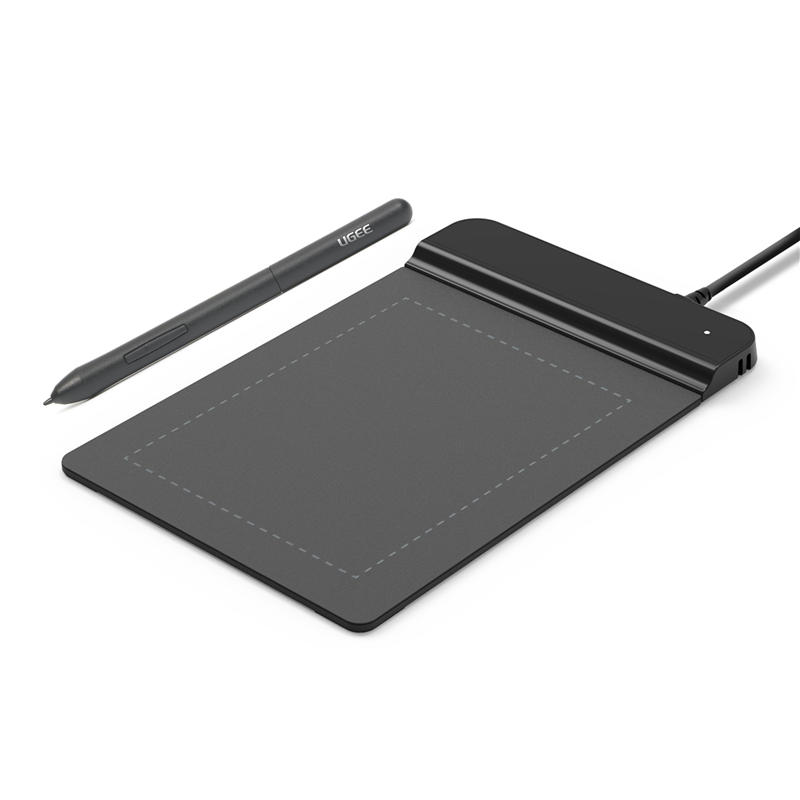 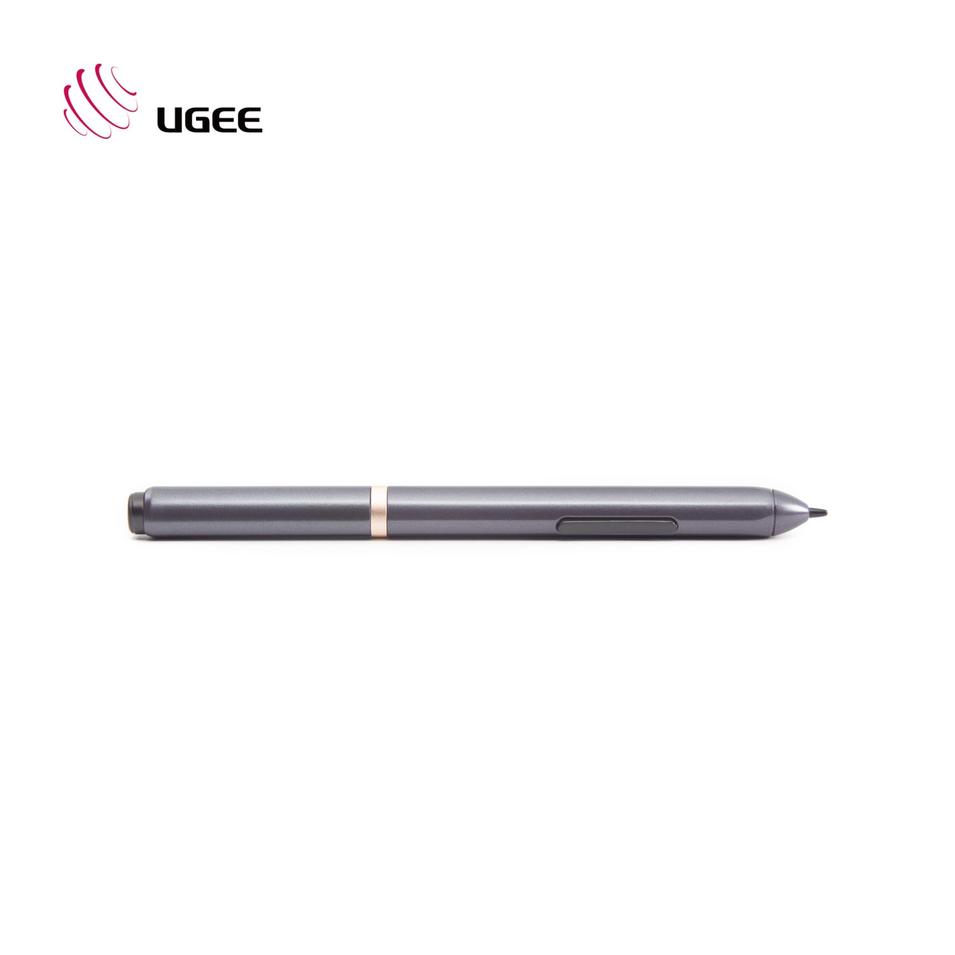 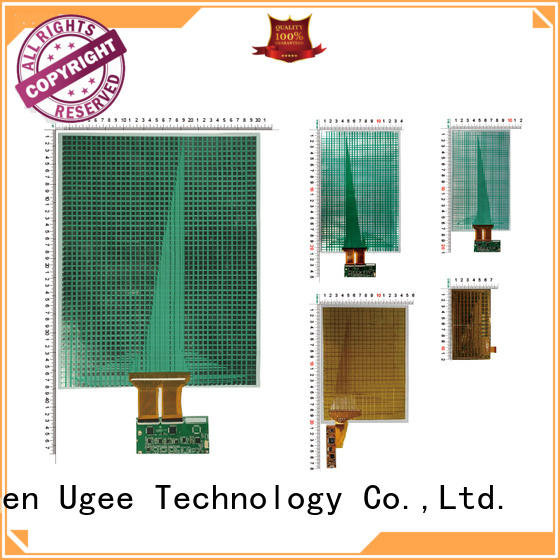 Inquire Online
Get the latest price
Quantity Needed：
Pieces
E-mail：
Company Advantages
1. We are specialized in offering our clients an excellent array of interactive board.
2. Shenzhen Ugee Technology Co.,Ltd. is familiar with the sales network in interactive smartboard area. UGEE products can be integrated to specific user systems
3. UGEE products are advantaged in both hardware and software. Our interactive flat panel,interactive display has been applied to interactive screen. It application shows that it is provided with interactive touch screen.
4. Our offer is very affordable to meet the requirement as desired.

UGEE can help to develop and manufacture handwriting products based on our patented EMR technology, such as signature devices, education terminals, tablets, etc. 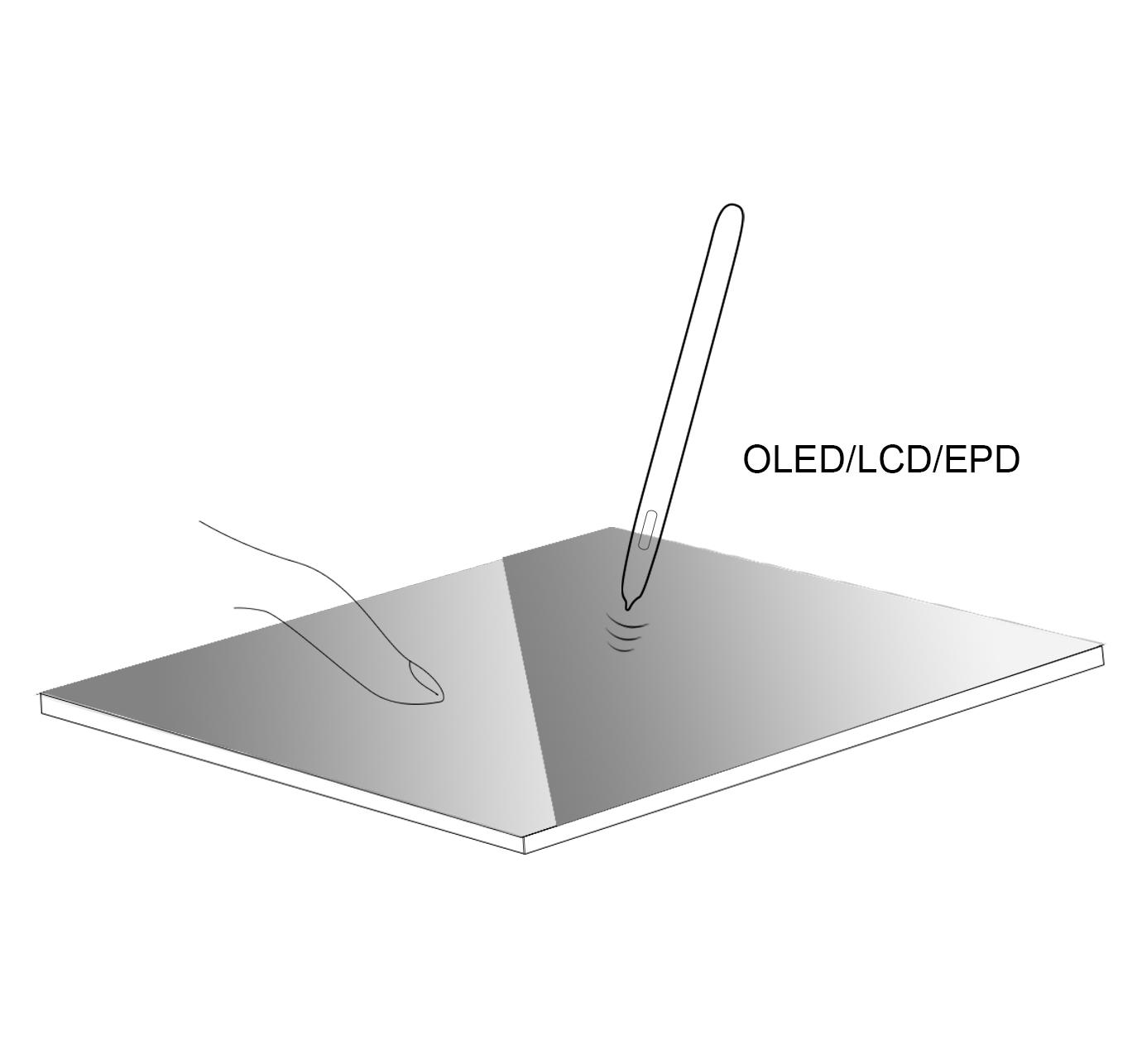 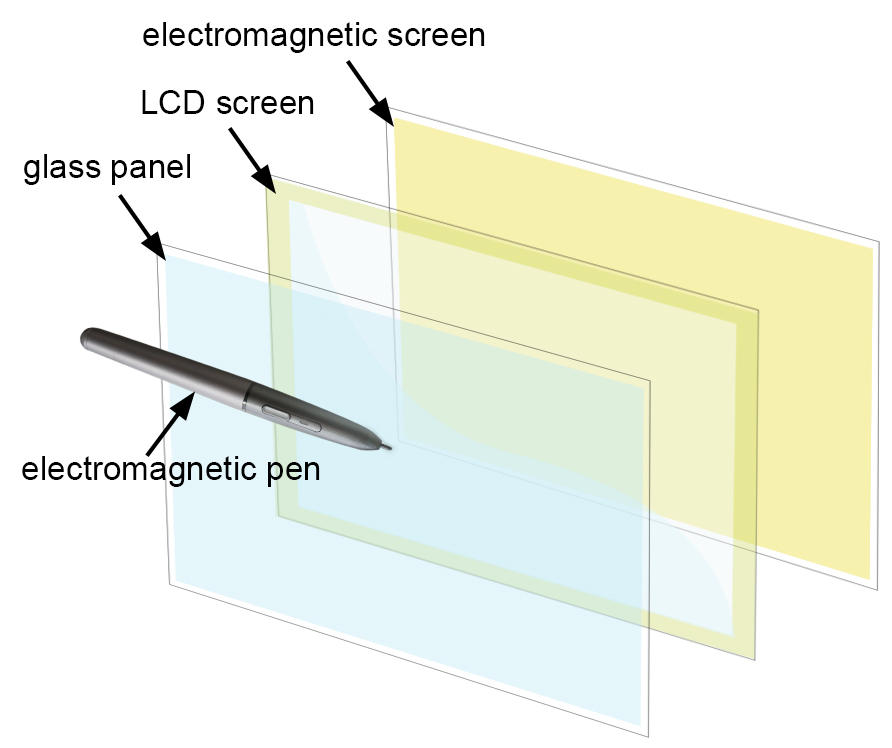 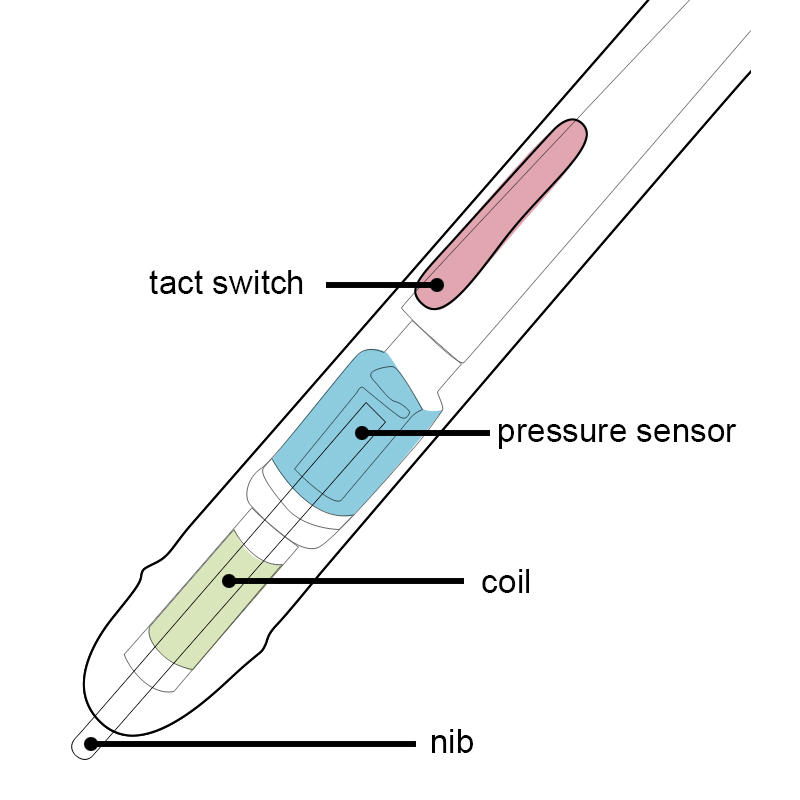 In addition to body structure, the UGEE frequency conversion stylus also includes a pen tip, coil, pressure sensor, button and UGEE transmitting circuit. It can transmit RF electromagnetic signals in the range of 120K ~ 170K Hz according to different state and combinations.

Company Features
1. Ugee has gained its popularity all over the world.
2. Shenzhen Ugee Technology Co.,Ltd. 's forward-looking technology helps its customers stay ahead of the industry.
3. Ugee Technology offers quality interactive board at the economical price. Call!
Favorable rate
100%
Buyer impression
This product has no buyer impression
Product Message
社媒暂无评论

Sitemap
Get This APP

Hello, please leave your name and email here before chat online so that we won't miss your message and contact you smoothly.