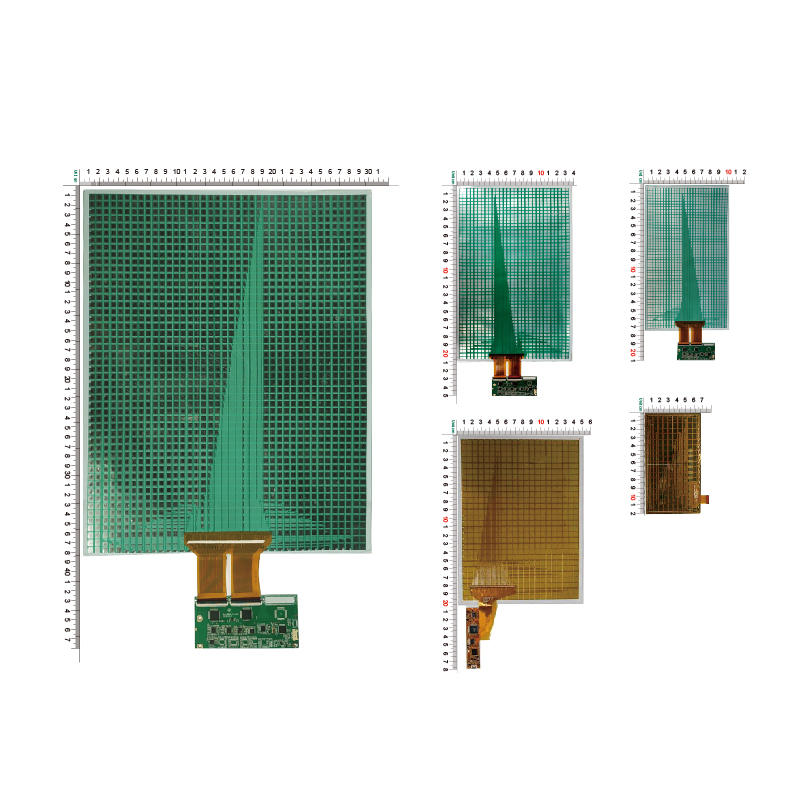 UGEE can help to develop and manufacture handwriting products based on our patented EMR technology, such as signature devices, education terminals, tablets, etc. 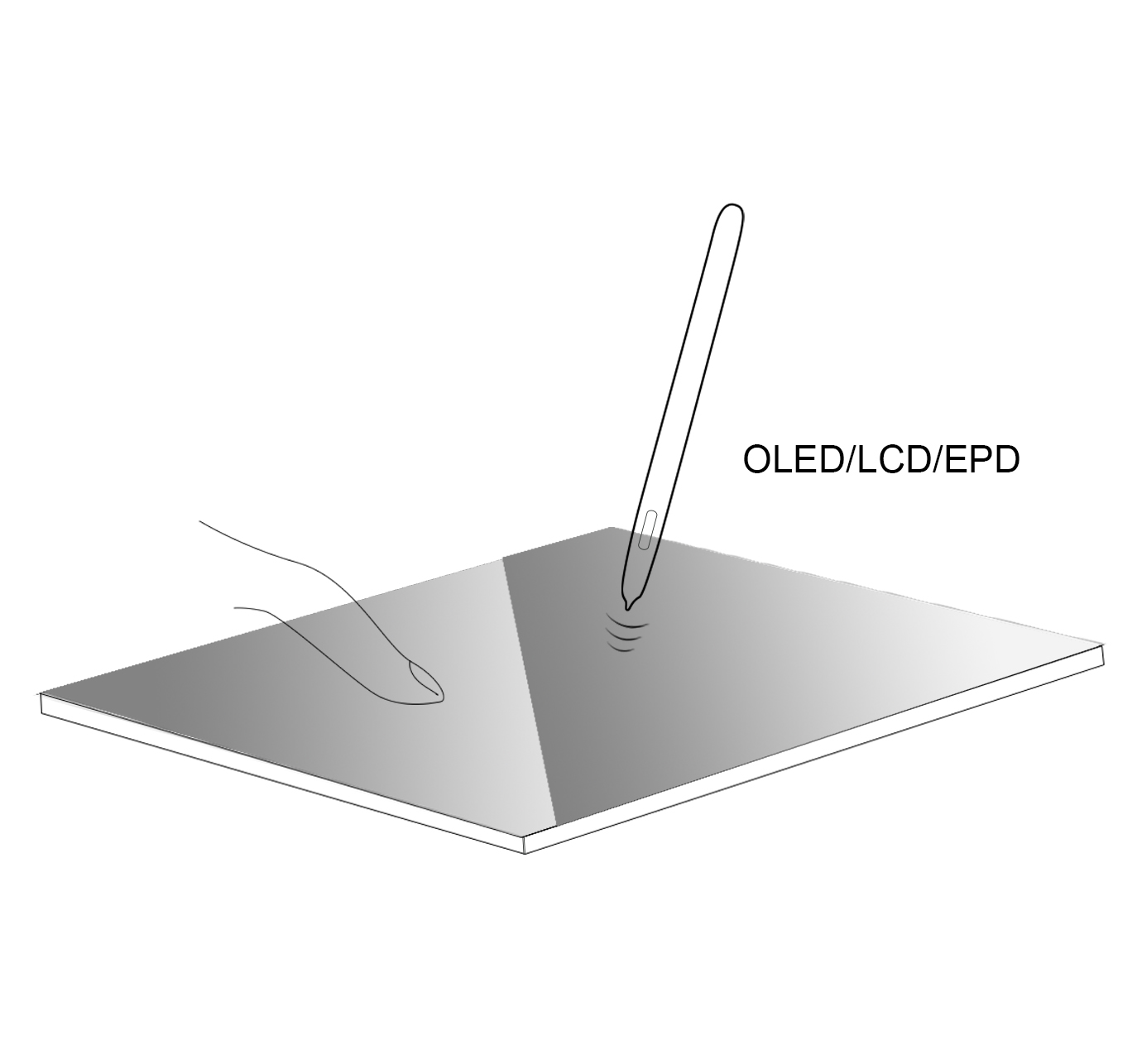 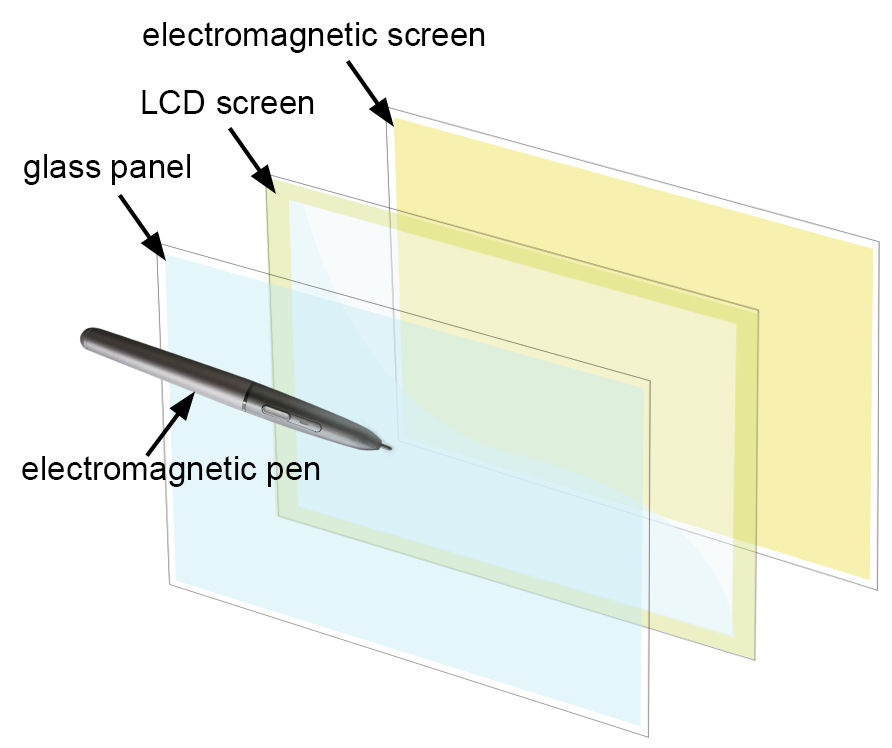 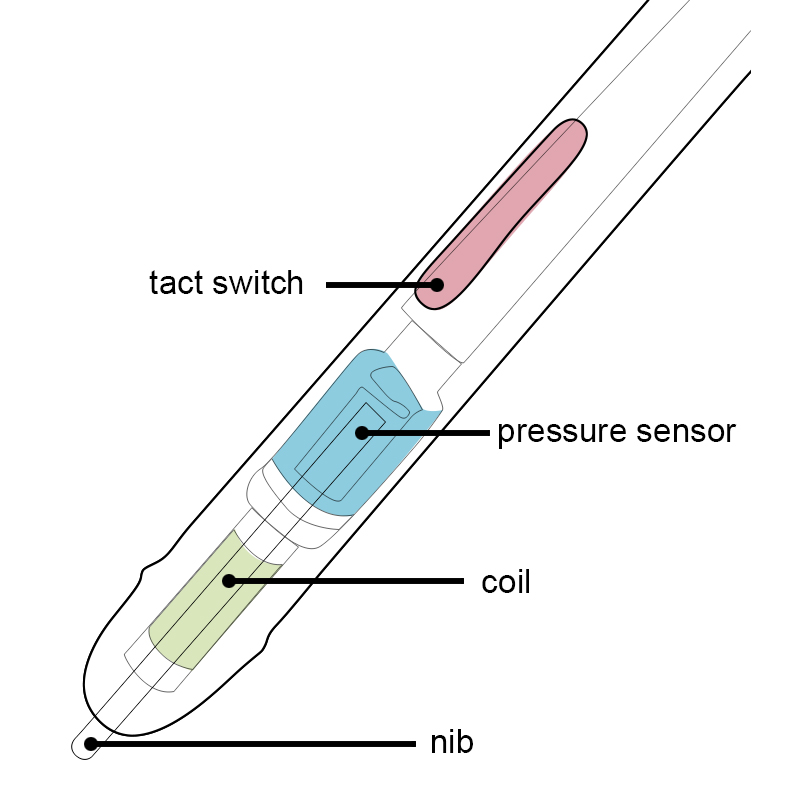 In addition to body structure, the UGEE frequency conversion stylus also includes a pen tip, coil, pressure sensor, button and UGEE transmitting circuit. It can transmit RF electromagnetic signals in the range of 120K ~ 170K Hz according to different states and combinations.

Sitemap
Get This APP

Hello, please leave your name and email here before chat online so that we won't miss your message and contact you smoothly.